Betaflight 4.2 is near! The Release Candidate 1 is already available. Lets look at what was changed in this flight controller firmware version.

NFE race mode is a feature originally implemented by @NotFastEnuf in Silverware. All credit goes to him. Recently it gained in popularity so developers decided to port it to Betaflight.

This feature alters the angle mode behavior – for PITCH axis the PID controller calculates setpoint based on gyro only, like in acro/rate mode.

set level_race_mode = ON to enable. Works only in level mode.

Battery Sag Compensation applies an initial motor output reduction when the battery is full, and boosts motor output upwards from that value, during the flight, to compensate for sagging battery voltage as it happens.This provides a more consistent stick feel, both for throttle and PID, over the usable battery voltage range, compensating for loss of performance as the battery sags. The quad will not feel super aggressive at the start of a flight, or dull at the end.

Especially good results can be expected on 1S battery quads.

For quick responses, including to transient falls, for most quads, paste this into CLI and save: 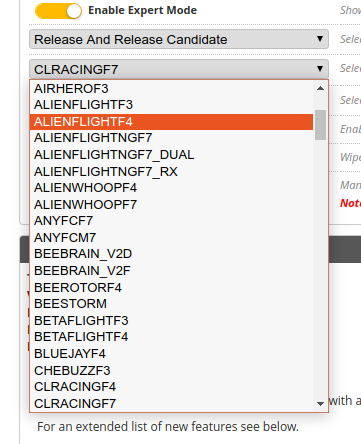 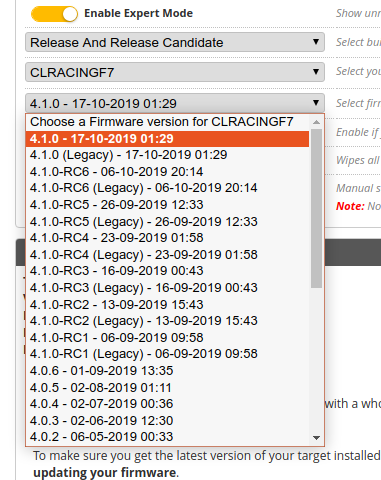 This should address the main reason for user confusion

When using the PID sliders, the PID values now display a heatmap showing how much they have changed from the saved values. This only affects the main PID values and is only active when using the sliders. 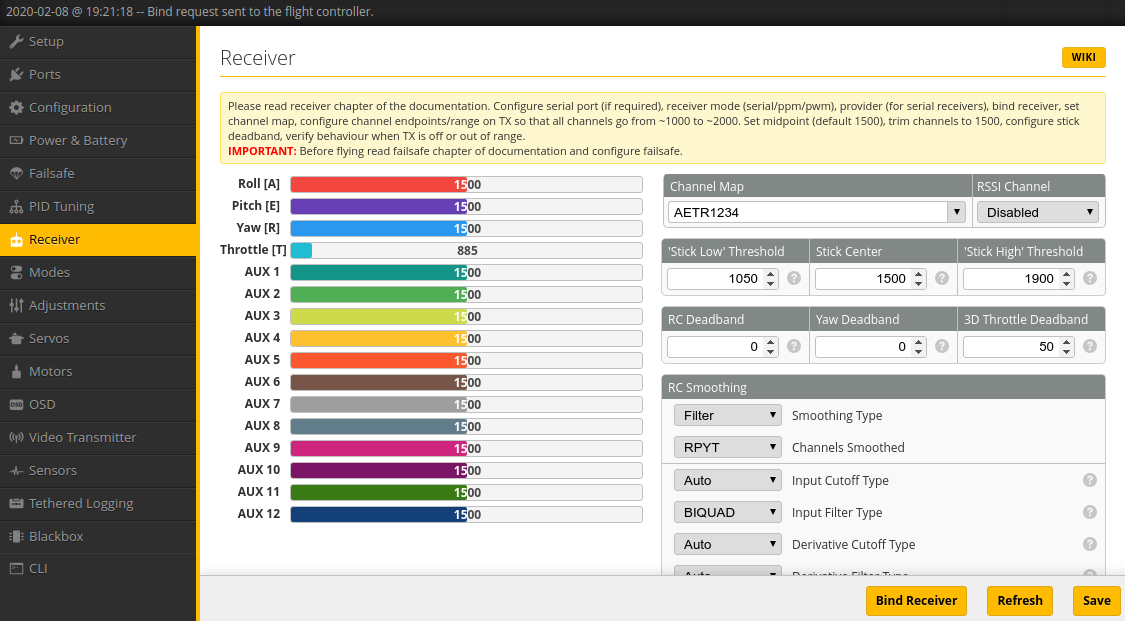 Adds osd_logo_on_arming setting with values OFF, ON, FIRST_ARMING (defaults to OFF). Optionally displays the OSD splash logo during the “ARMING” message.

The duration that the logo displays can be set with osd_logo_on_arming_duration which is configured in 0.1s intervals ranging from 5 to 50 (0.5s to 5.0s). The default is 5 (0.5s) to be consistent with the previous “ARMED” splash screen. 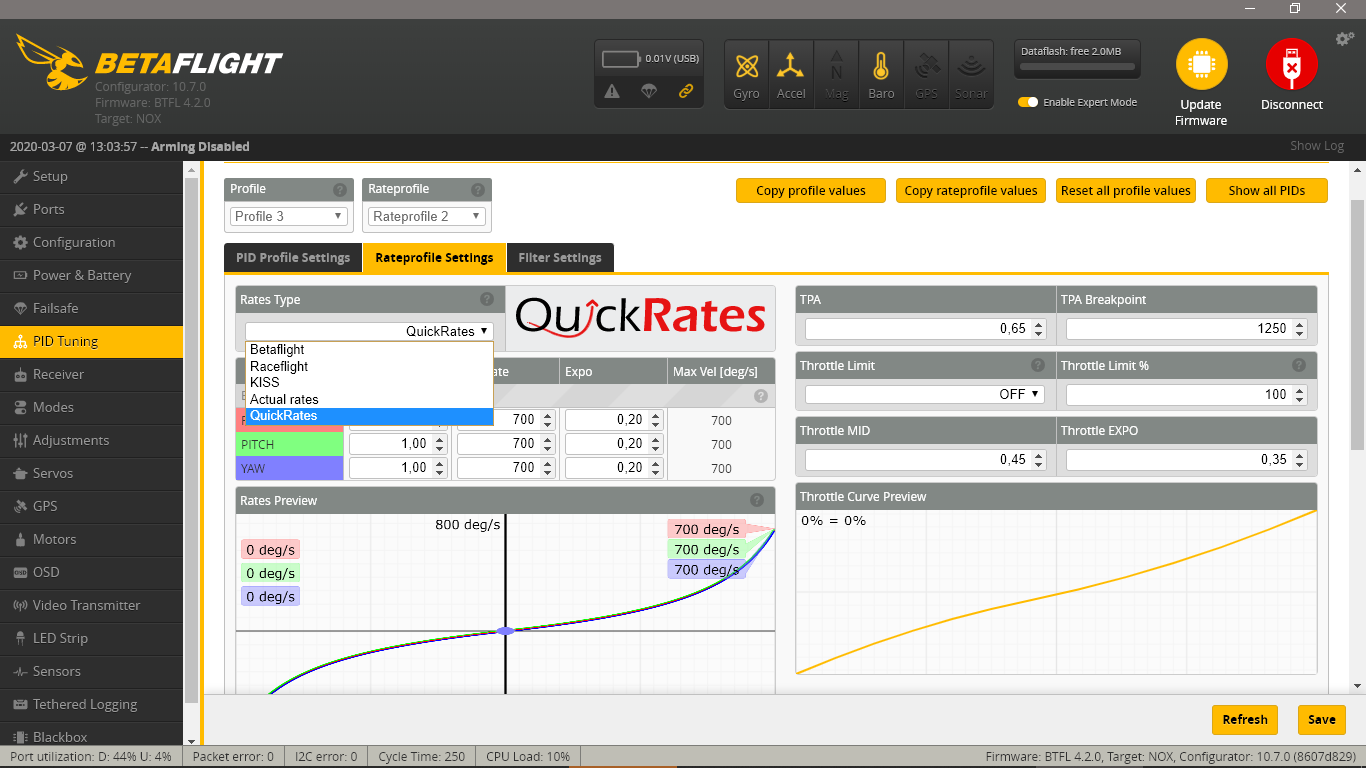