FrSky announced their newest full range receiver R-XSR. It is basicly shrinked version of the well known XSR receiver, making it only the 1/3 of the size of XSR – 16x11 mm. It is even smaller than XM+ ( 21.5×12 mm). This receiver is 16 channels D16 mode with RSSI via one of the channels, full range (>1.5km), has diversity antennas, connected via iPEX connectors for easy replacement. Receiver also has redundancy feature, meaning it can be connected with another receiver for fail-proof link. 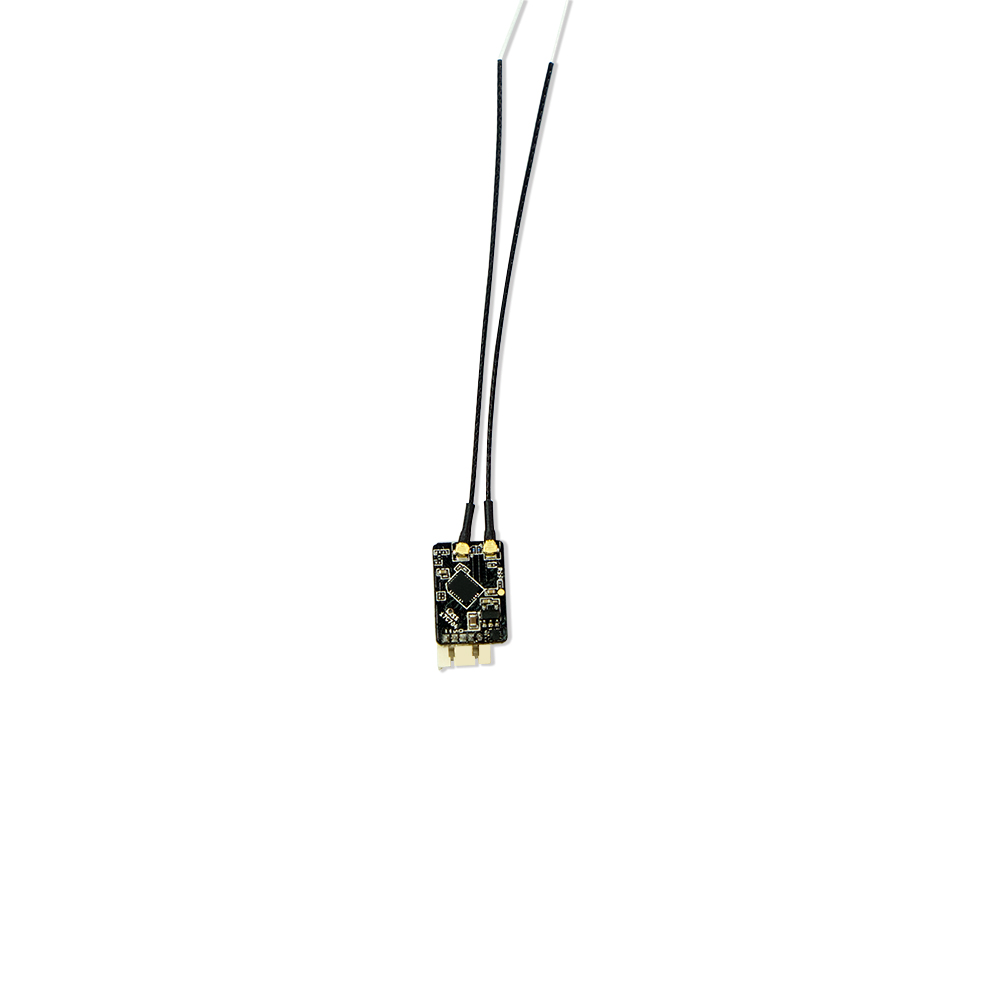 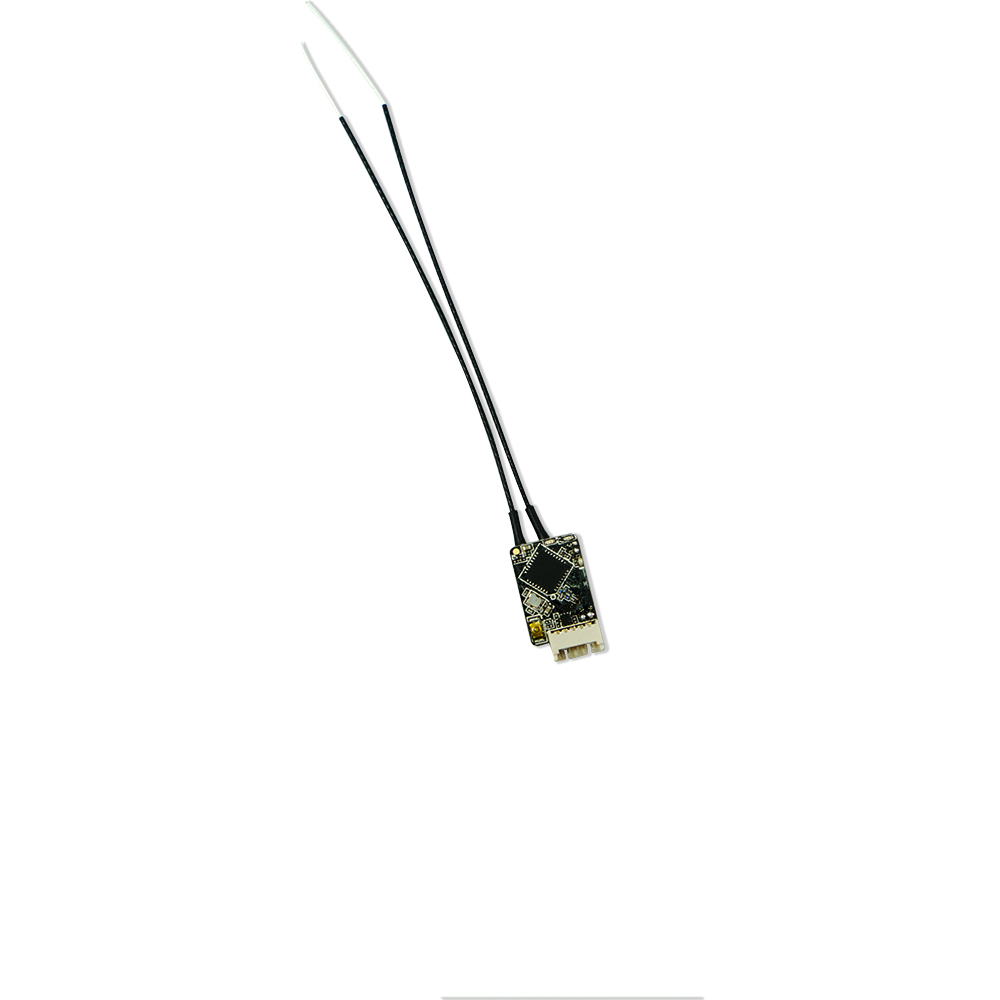 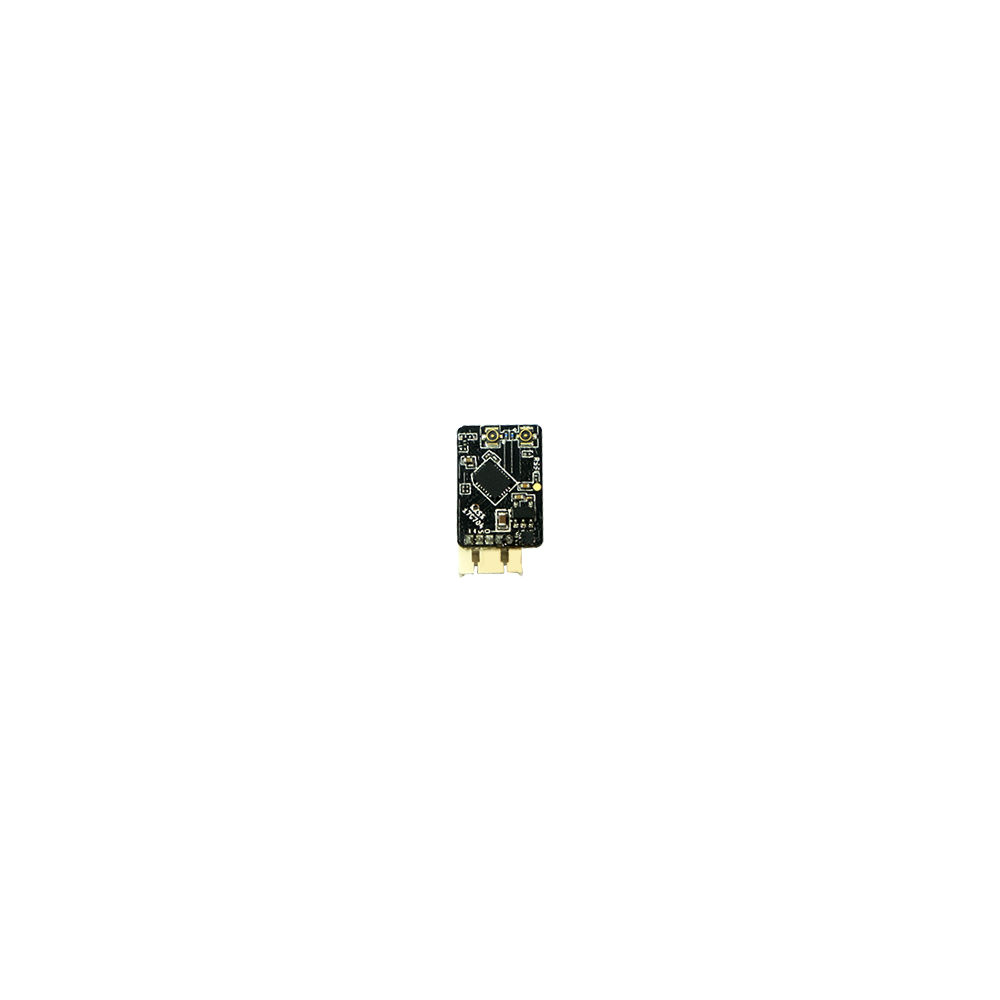 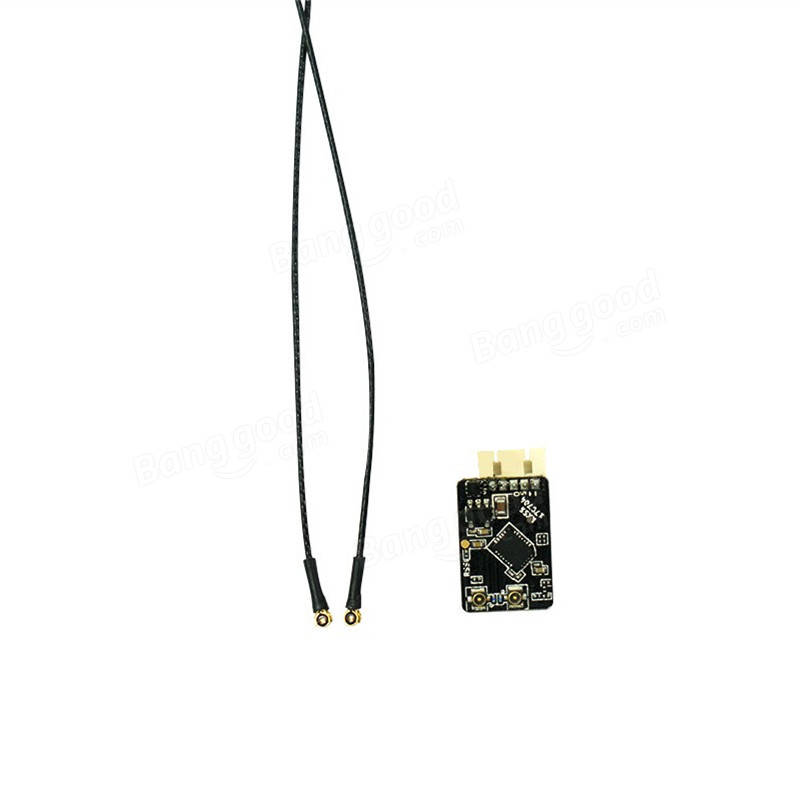 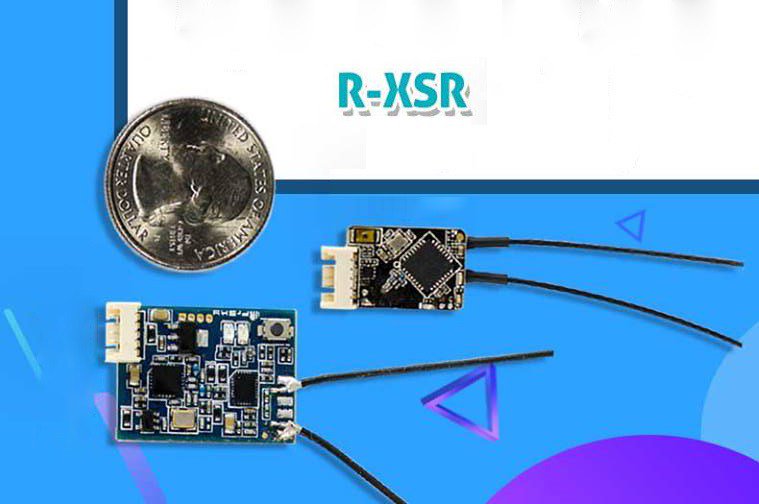 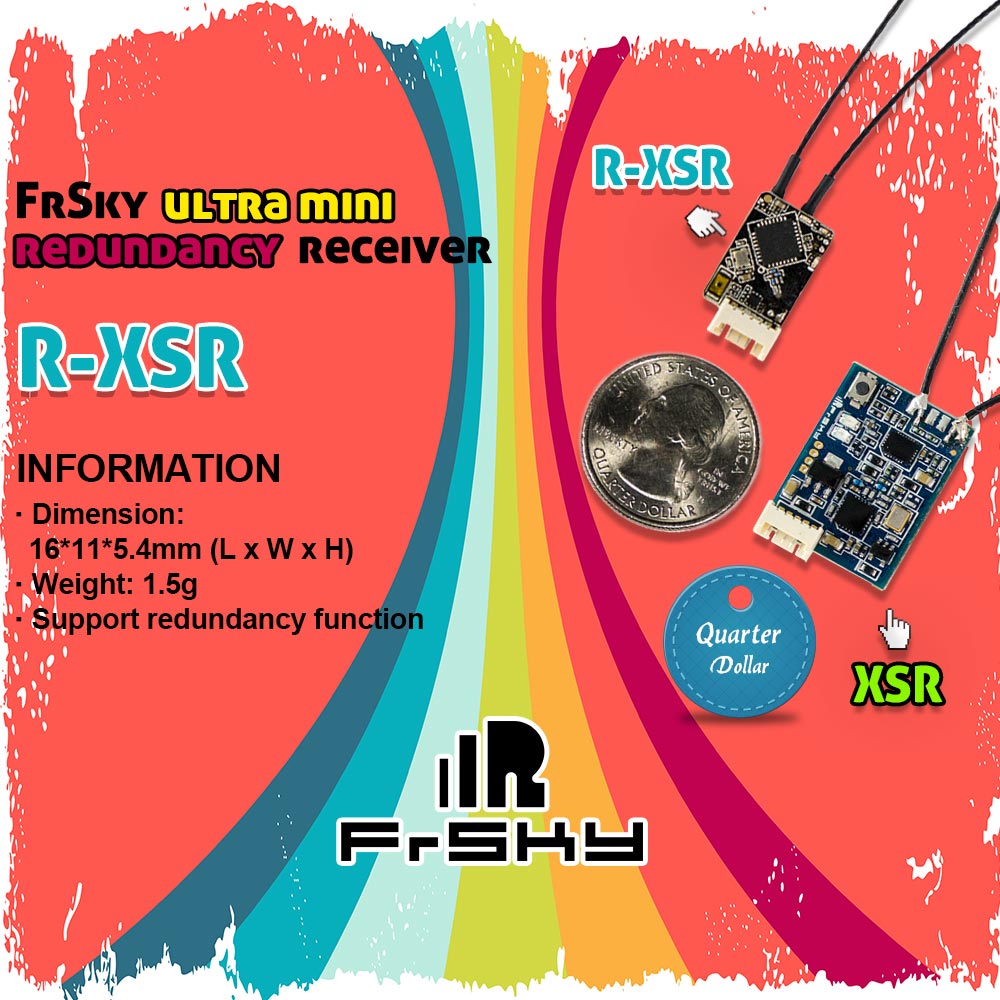