iFlight is releasing the new flight controller iFlight REVO BEE F7. This board has interesting design:  gyro chip (IMU, probably the ICM20689) is attached to the dampening foam and then put in a transparent acryllic box and the box attached on top of the F7 MCU. In this way IMU chip is well protected and well dampened. The downside of this solution is total heigth of the FC is 11mm. The board probably will have OSD, as there is a writing OMNIBUS on it.

We probably will have to wait BetaFlight 3.2 in order to F7 work properly with 32kHz gyro rates. 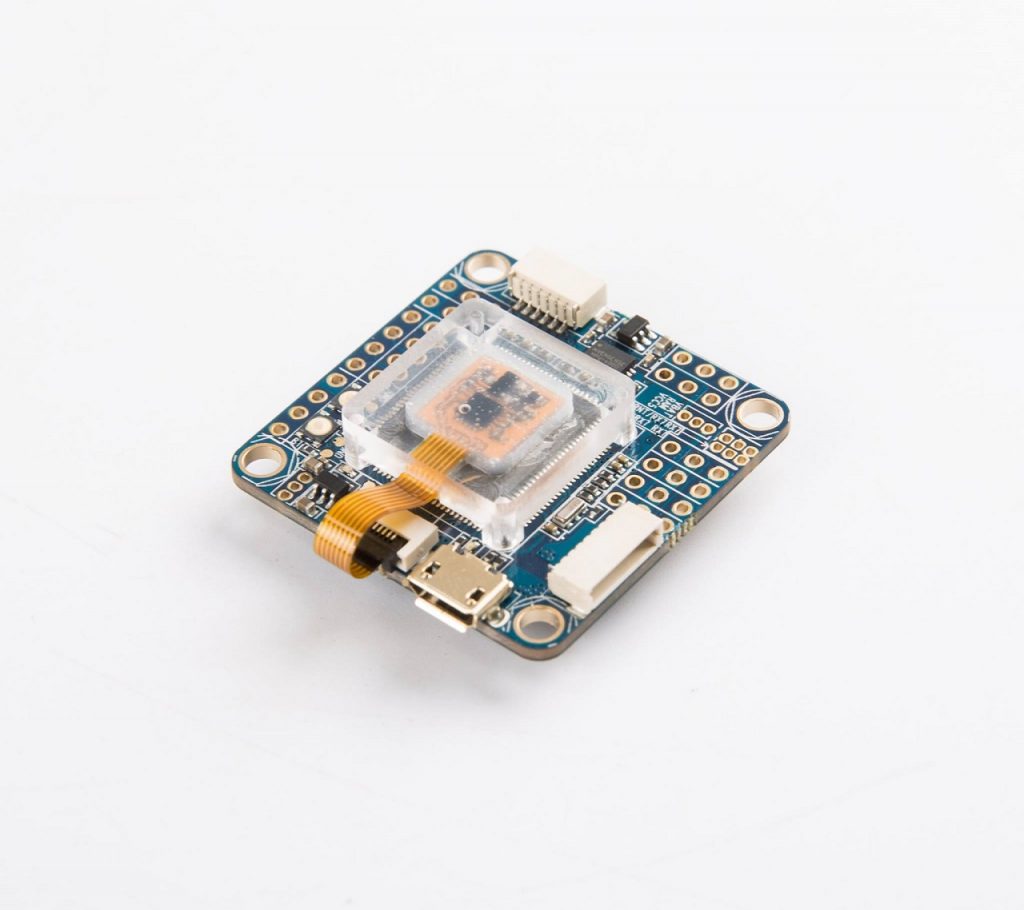 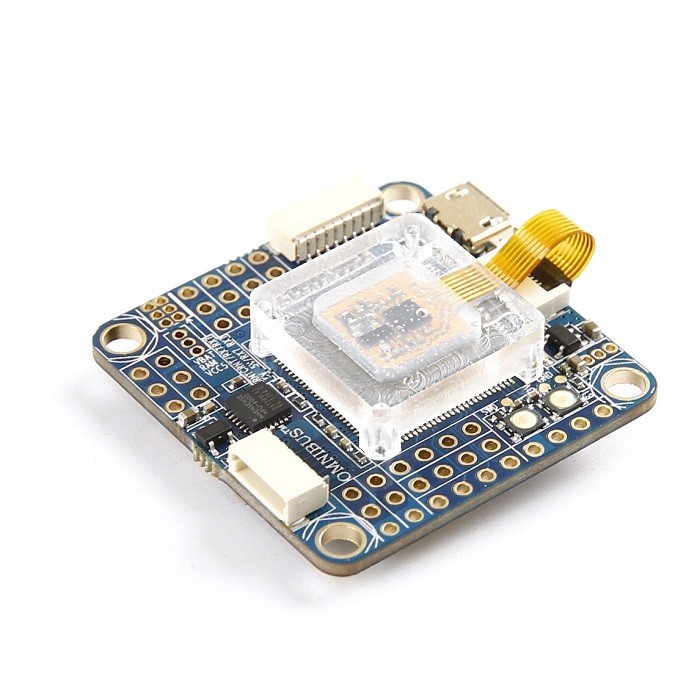 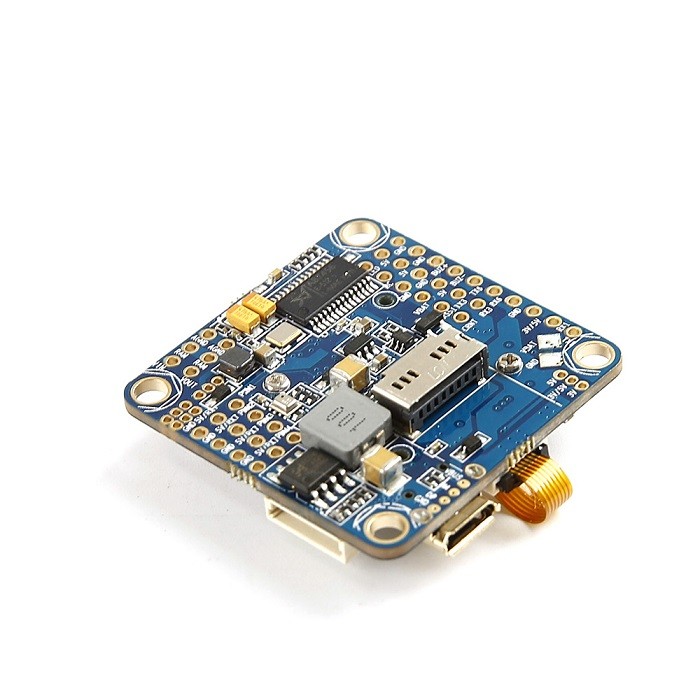 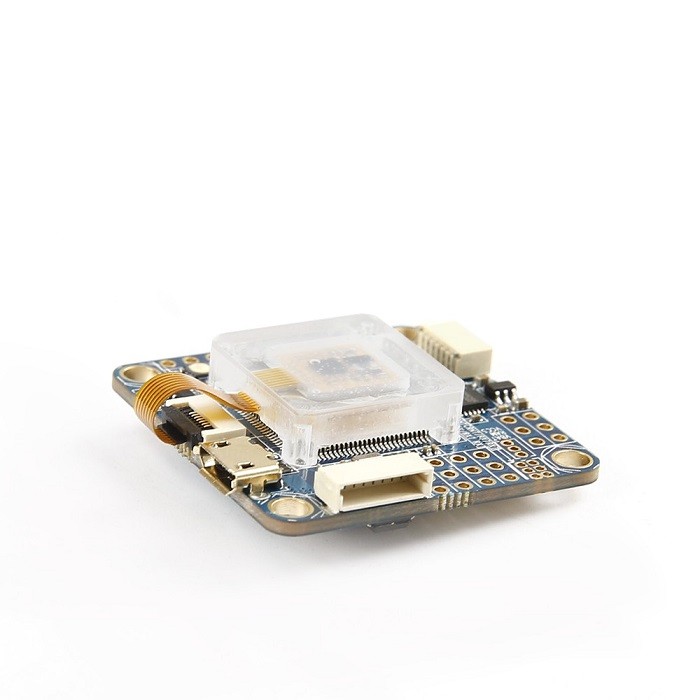 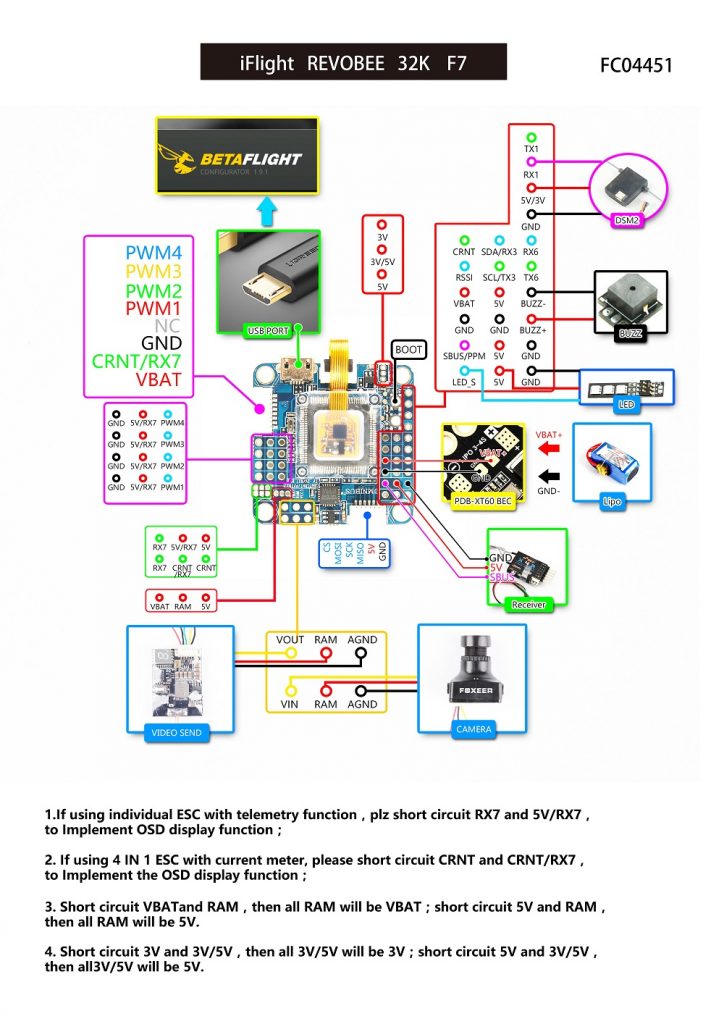 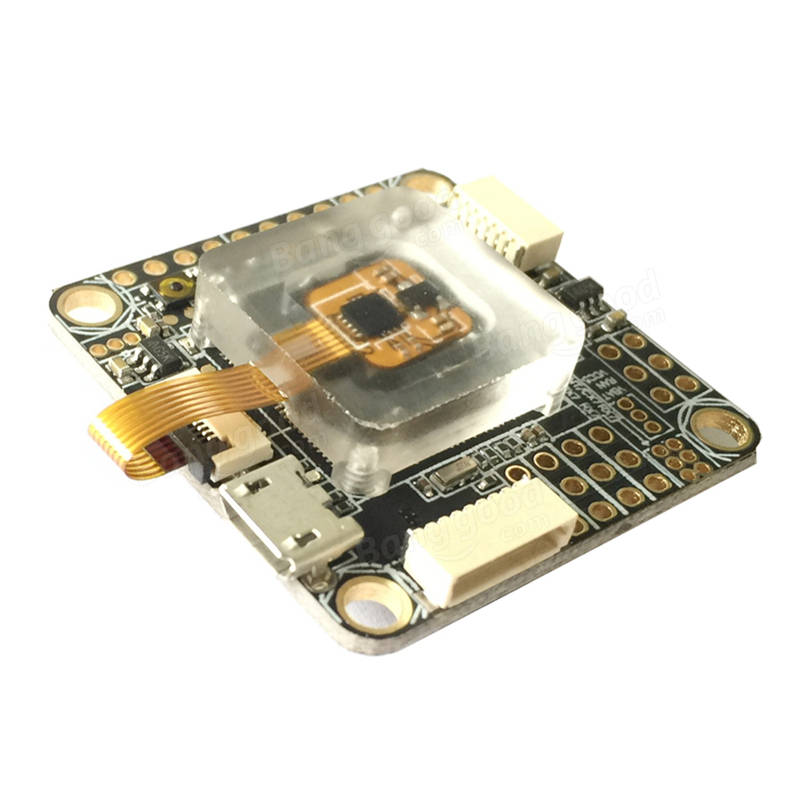 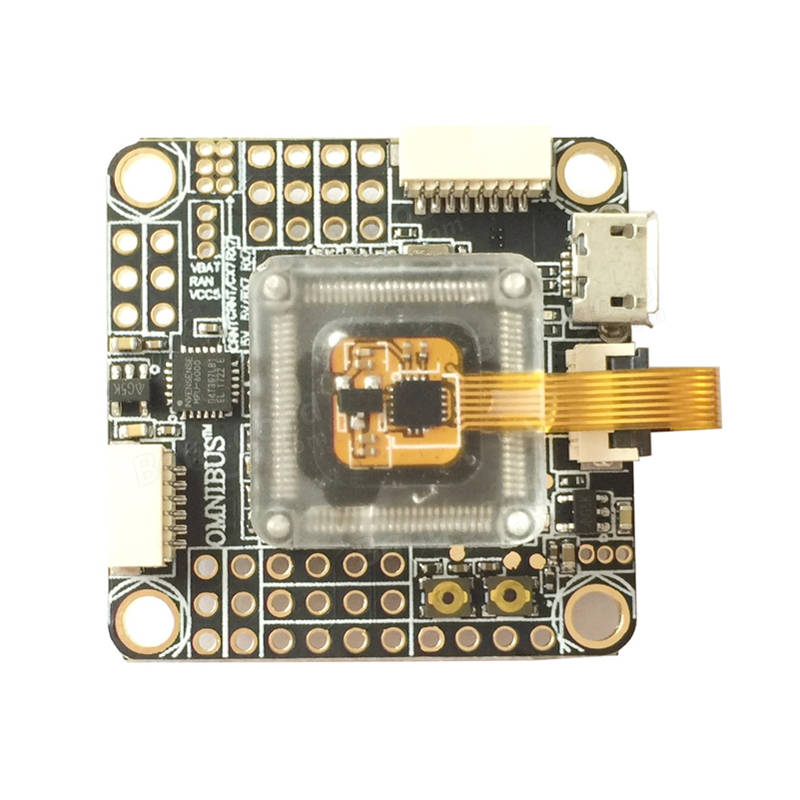