Runcam is working on the new action cam – Runcam 3. It should be GoPro Session competitor. Release date estimated March 2017. Not much details have leaked out, but it should be:

Leaked photo of the upcoming Runcam 3 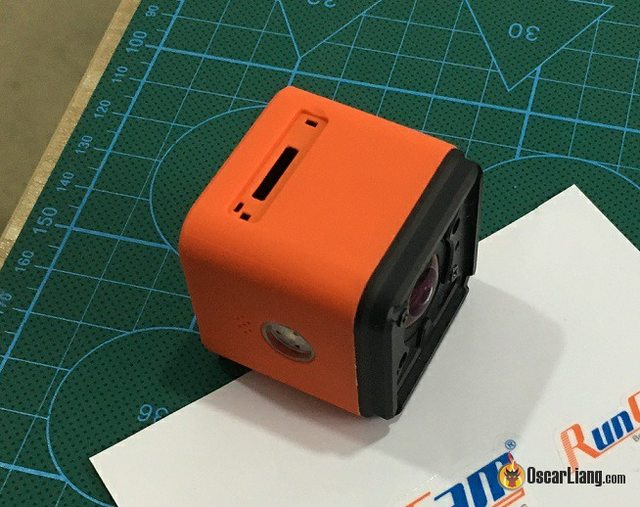 EDIT (2017-02-09): The first comparison video appeared on Youtube. We can see excellent WDR in the footage, but colors are worse compared to GoPro Session 5:

From this video we can see that FOV of these two cameras is very similar. Sound is not bad, but not so good as in Gopro Session. So far everybody is excited and can’t wait for release date.

More details became availabe – this cam will have dual micropohone system with separate audio processing chip. Lens will be protected with gorilla glass, which can be replaced and will be available to purchase separately. It will allso come with silicone mount. 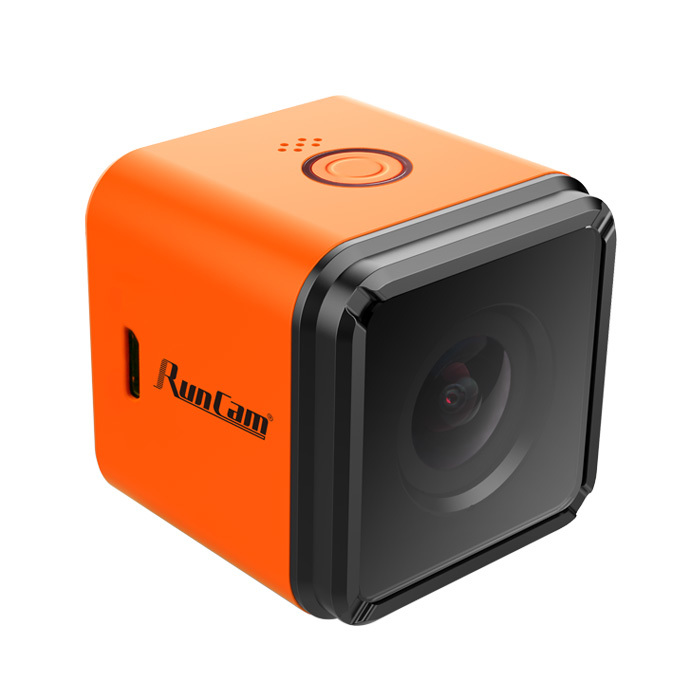 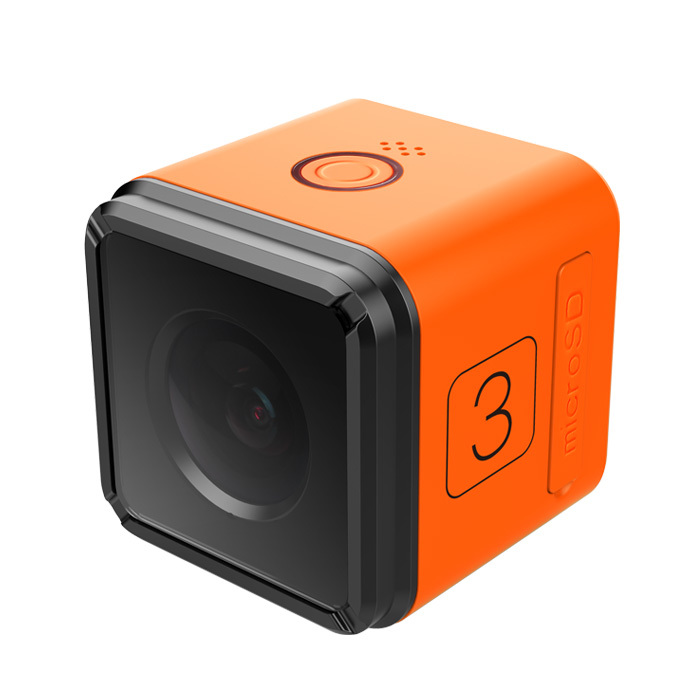 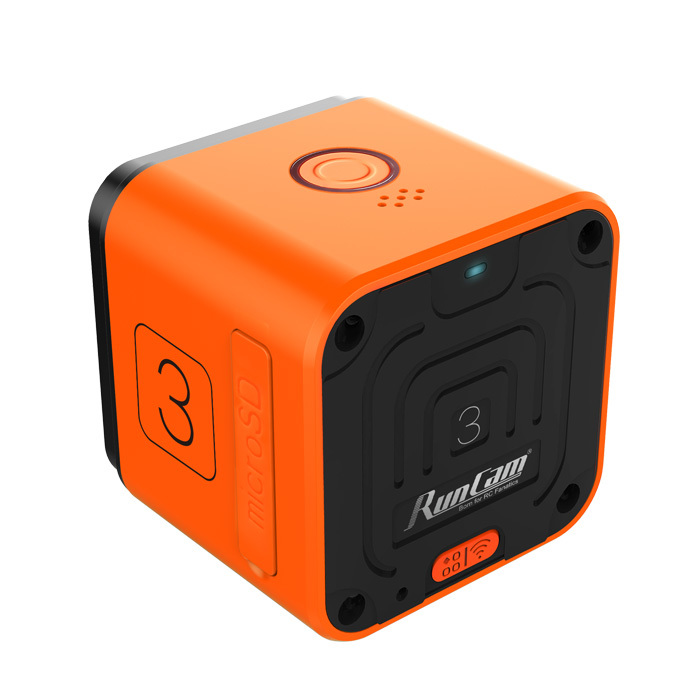 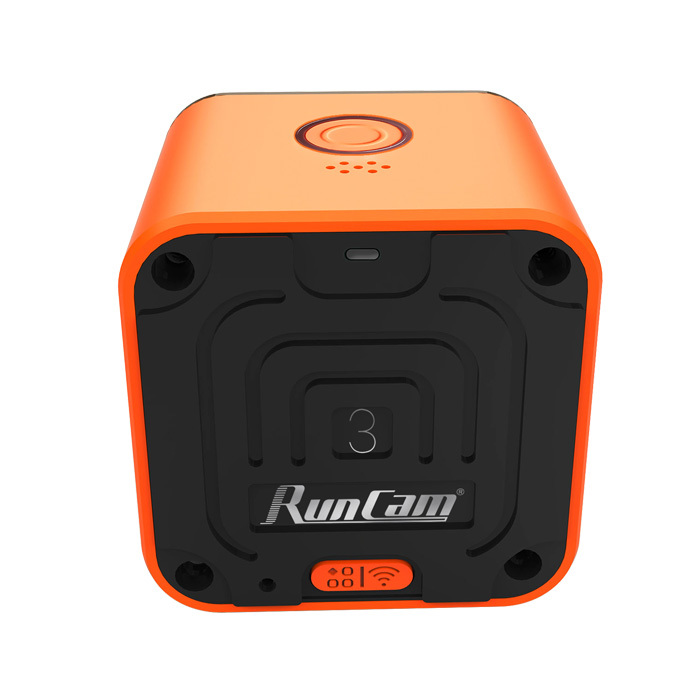 EDIT(2017-02-20): RunCam is now listed on Banggood for $99.99 with free shipping: http://www.banggood.com/RunCam-3-64G-HD-1080p60fps-NTSCPAL-155-Degree-Wide-Angle-WiFi-FPV-Camera-p-1127476.html
Also available on Runcam shop for $99.99 (plus shipping): http://shop.runcam.com/runcam-3/
EDIT(2017-05-05): And here is the end of the RunCam HD 3 – Runcam anounced that it will stop worldwide sales of the RunCam 3 on 11th of the May. RunCam will still be providing support even after the discontinuation.
RunCam is stopping manufacturing and selling this camera because of the GoPro design patent infringement. RunCam’s cube shape is very similar to the GoPro’s Session shape. 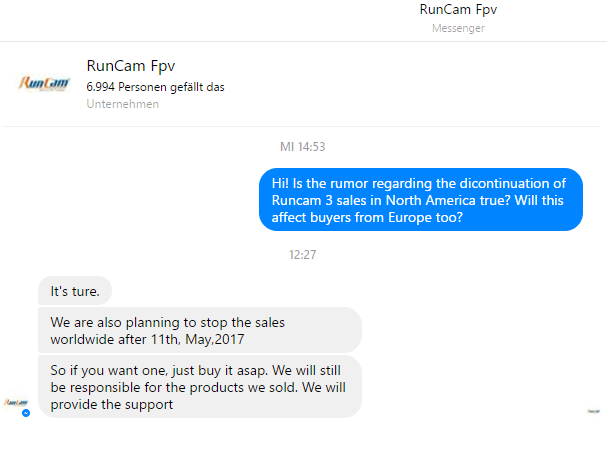