Runcam has released new version of Runcam Split – Mini. It is HD FPV camera with lens and sensor module and 20×20 mm mount pattern main board for small aircrafts and quads. In order to squeeze the components into small form factor Runcam had to make two boards one on another, so the total height of the camera stack is about 11.5 mm. There is microphone on camera board, but audio was removed form FPV feed in order to eliminate some of the components (dedicated audio encoder chip) from the PCB. Runcam Split Mini has solder pads instead of the JST connector. There is a connection for camera functions control from the FC.

The Split Mini camera lens are 130 degrees FOV, camera dimension are 19×19 mm. The total weight is only 15 grams.

Latency of the FPV feed is declared very low. It is interesting what the actual latency is. 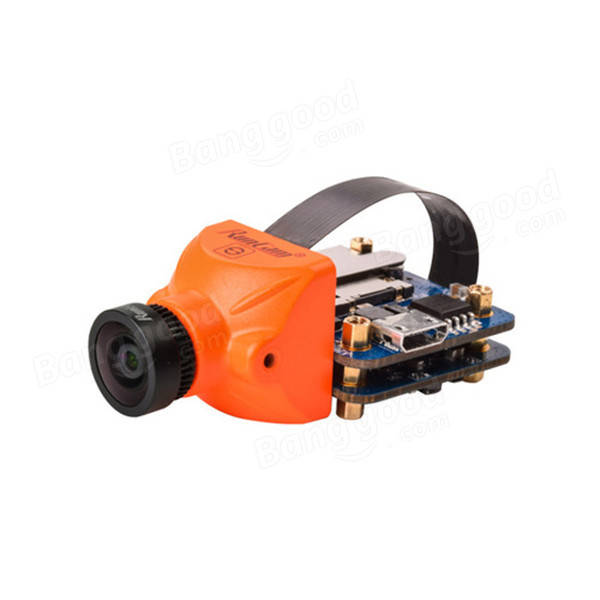 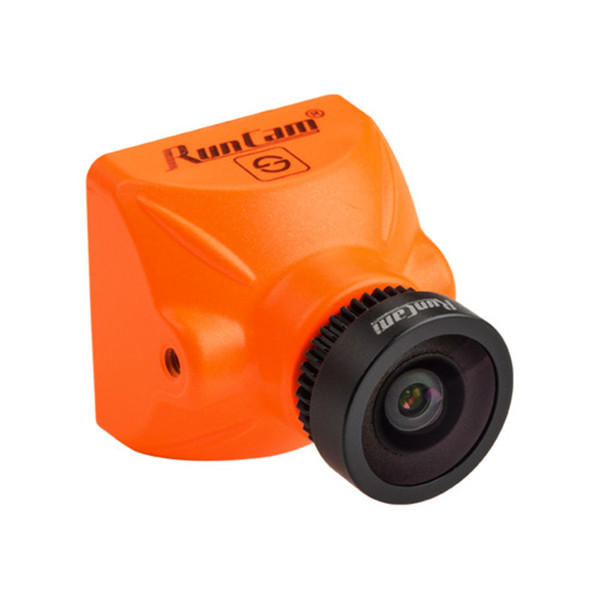