However specifications are not totaly clear. It says that transmitter is working via Bluetooth connection, this would not allow stated 100-200m of range. Also camera declared as HD 720P which would be true in case of using dedicated mobile phone app via digital link, but this quad is specified as 5.8Ghz FPV quad so it should use analog video downlink. Also some specs say it uses SD card for video recordings (?). Some advanced features announced as follow me, Waypoint Function, Return to Home, so there should be an App for controling it. I will update the specifications when more details will be available. 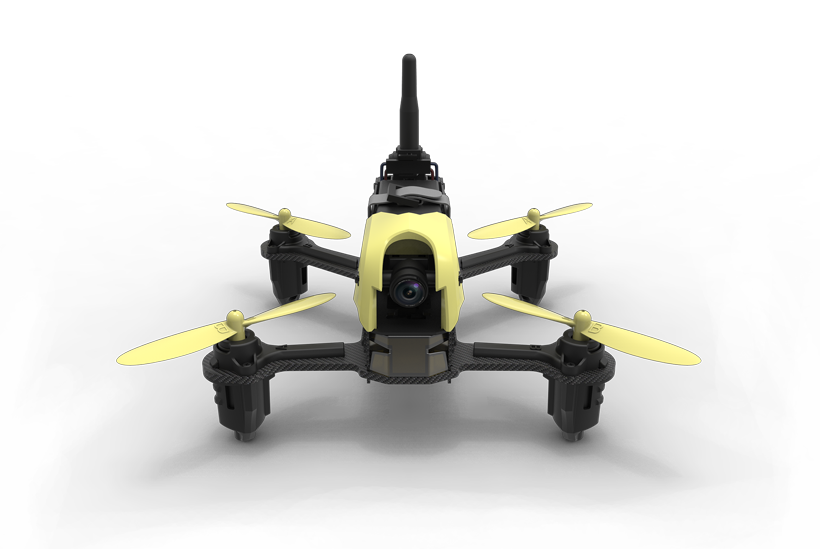 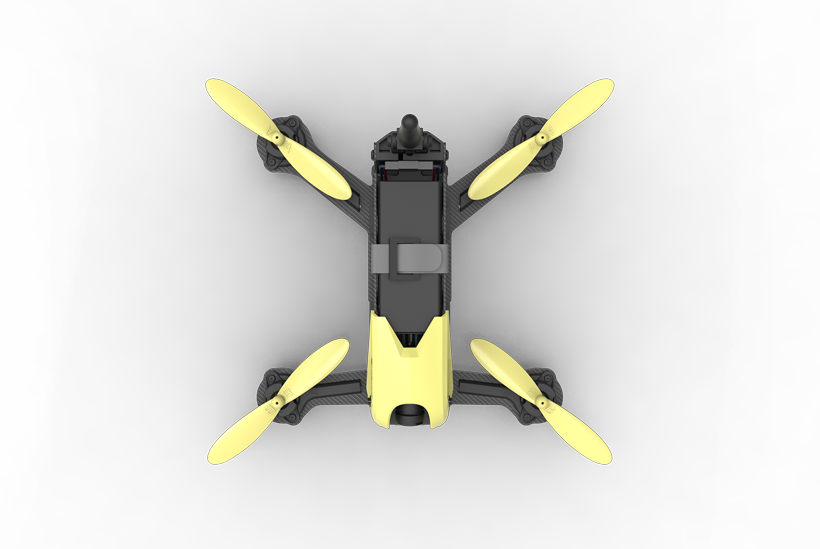 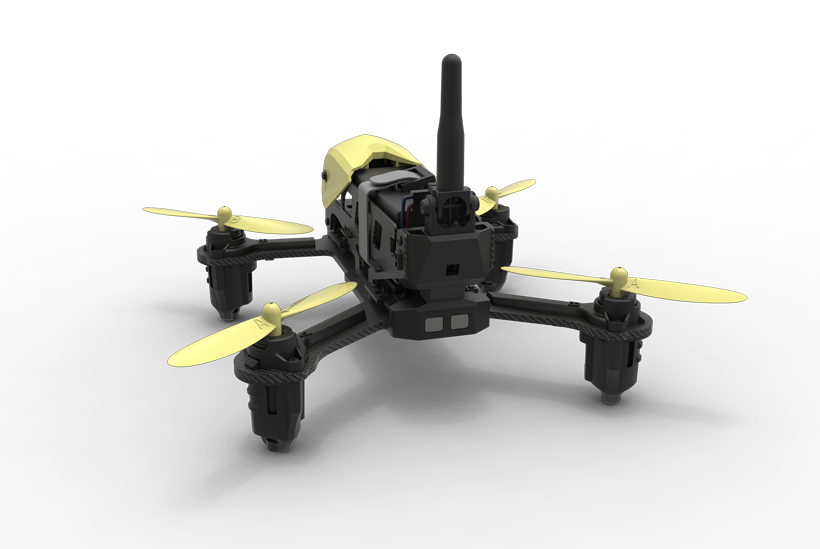 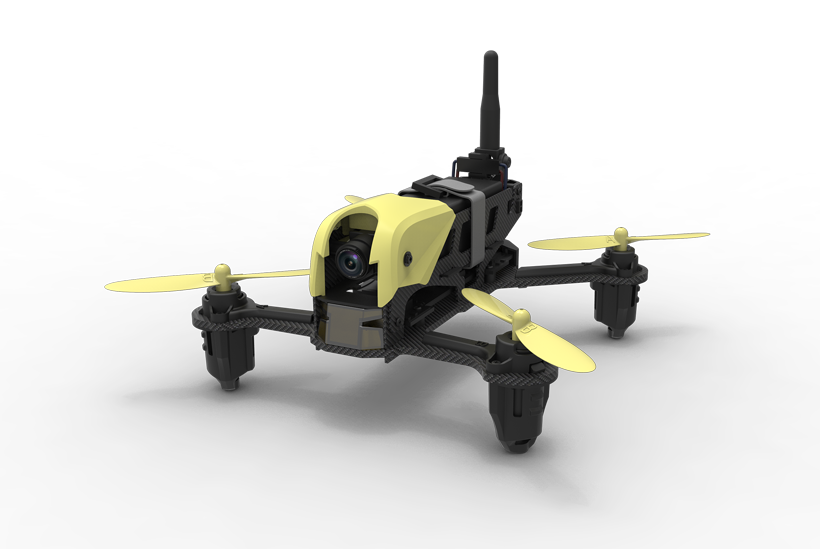 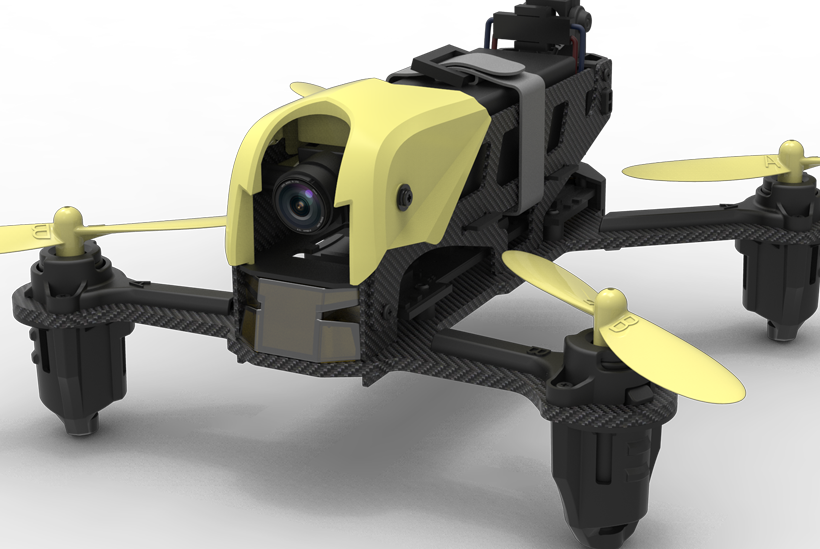