FrSky is gradually introducing new receivers from their announced Archer series. This time Frsky released Archer M+, the succesor of XM receiver. This receiver is one of the smallest FrSky receivers with the size of only 11.5 x 17 mm and the weight of 1.3 grams. It has SBUS and S.Port output pads and also works with one wire F.Port protocol. Thanks to the FrSky it will also feature Inverted S.Port/F.Port pad!

This receiver has firmware upgrade Over The Air (OTA) feature, but works with ACCESS protocol only and only with ACCESS compatible transmiters. 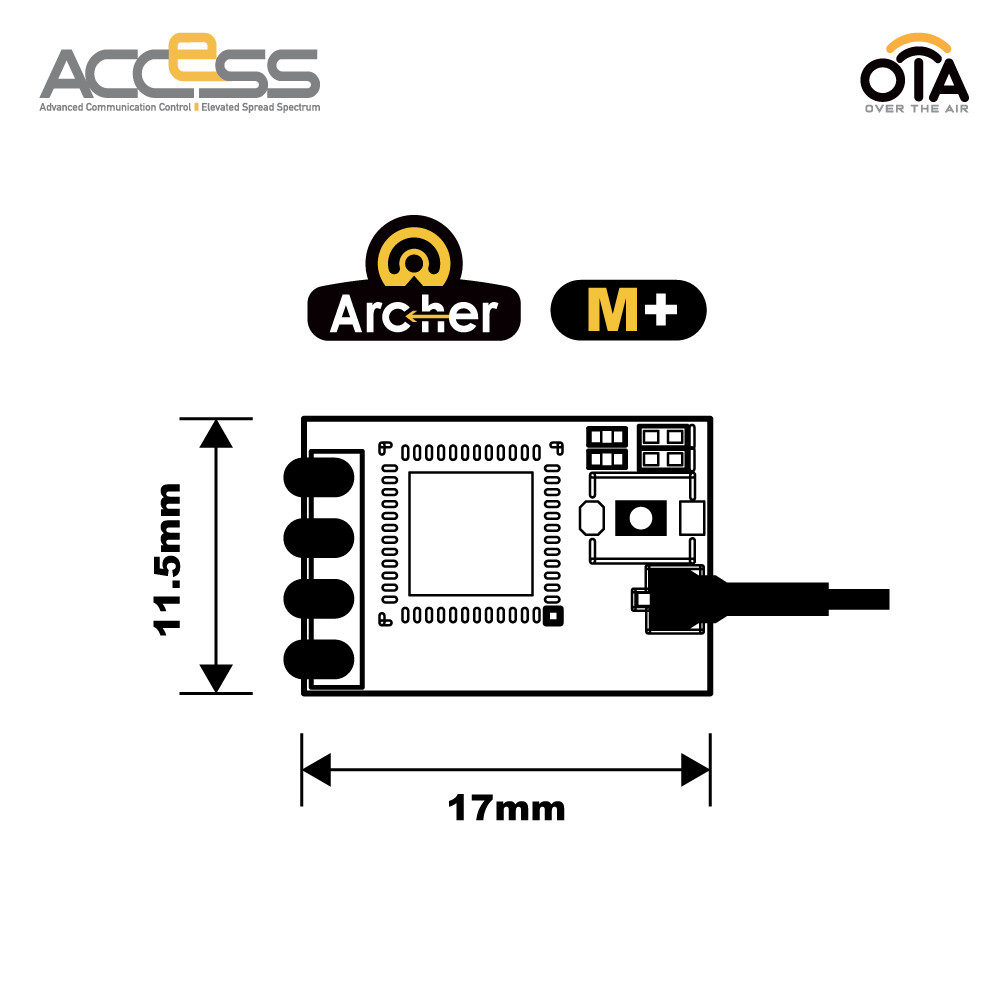 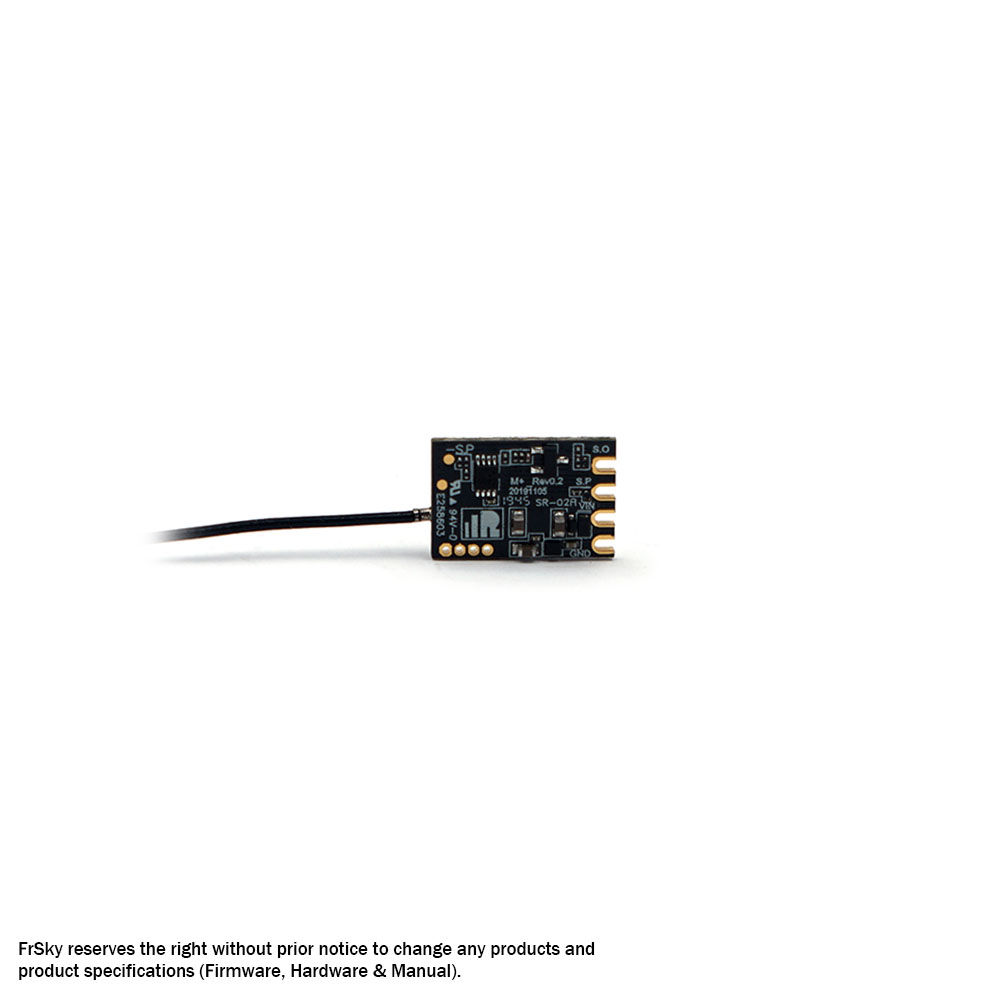 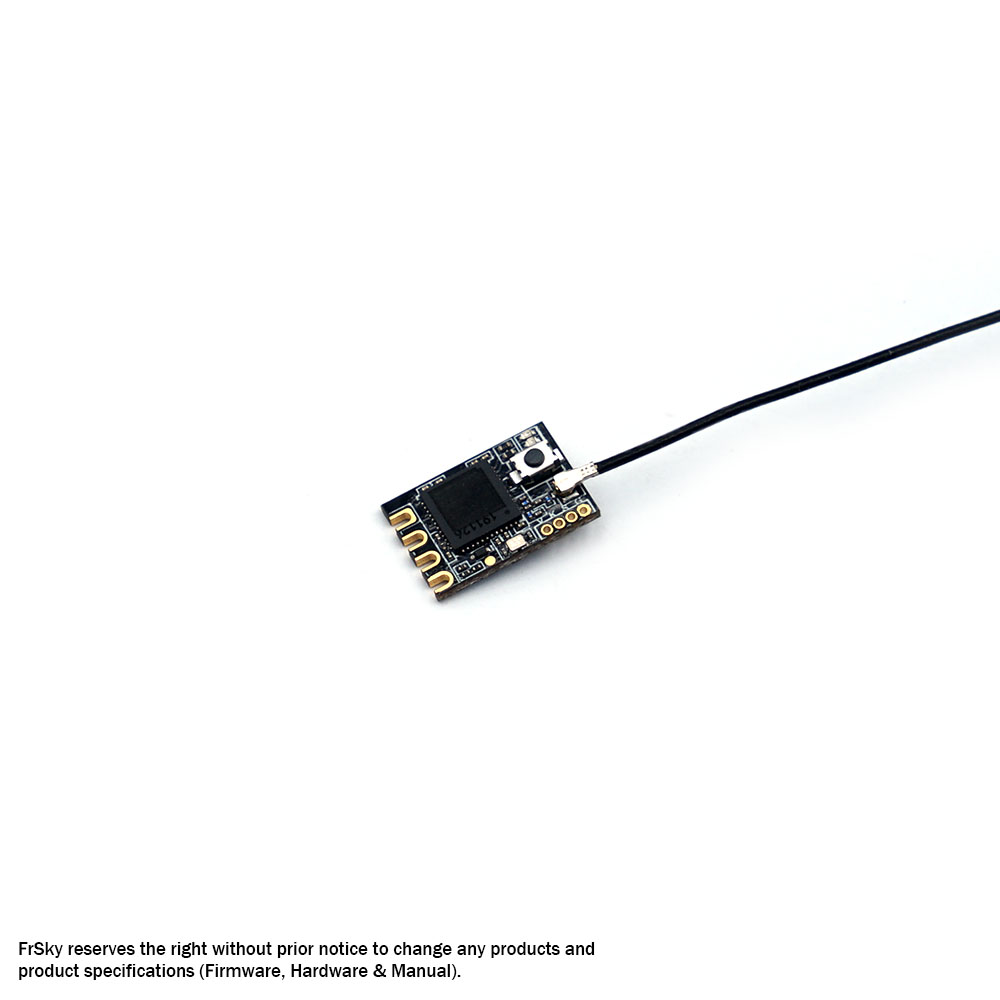