Weekly news. This is compilation of the new products, news and other interesting events in the RC industry that appeared last week.

“Hey guys, just pushed some updates for the weekend. JESC 2.3 which adds support (both 24 and 48khz) for L escs is now in release candidate stage.”

“I did some more work on rpm filter support on L escs. This presents many challenges but I made good progress. These changes are too late for 2.3 proper but I added an additional preview version for L escs which does support rpm filtering up to around 45k rpm. Let me know how this works for you.
Oh – and for good measure I made that version free. No license required for rpm filtering on L escs.”

You can install all versions conveniently from jesc configurator: https://github.com/jflight-public/jesc-configurator/releases 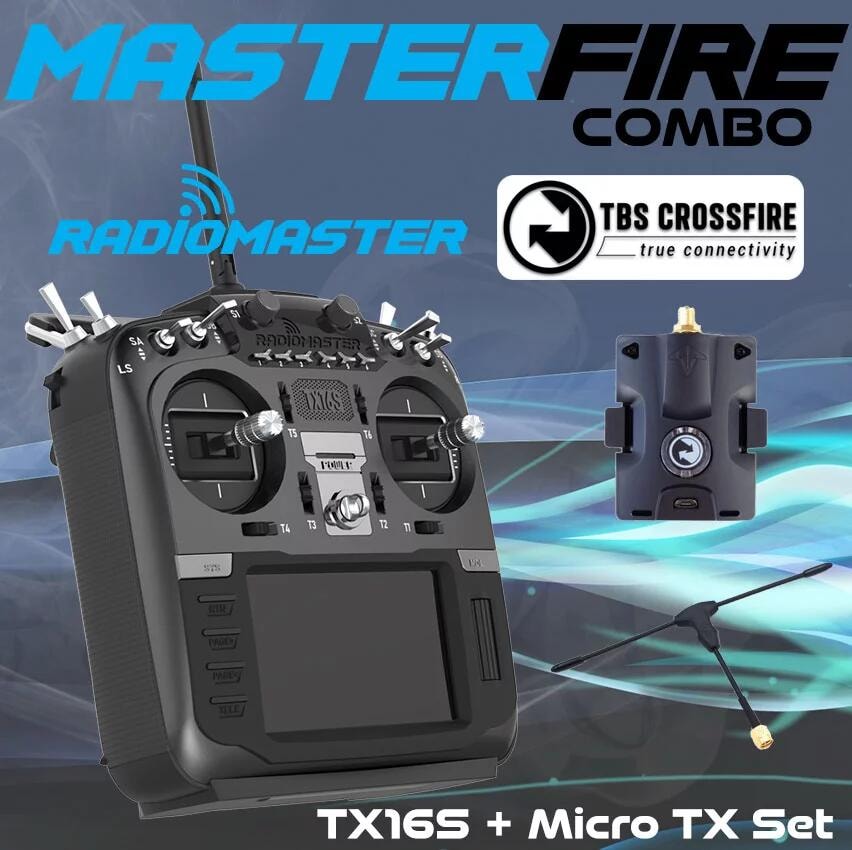 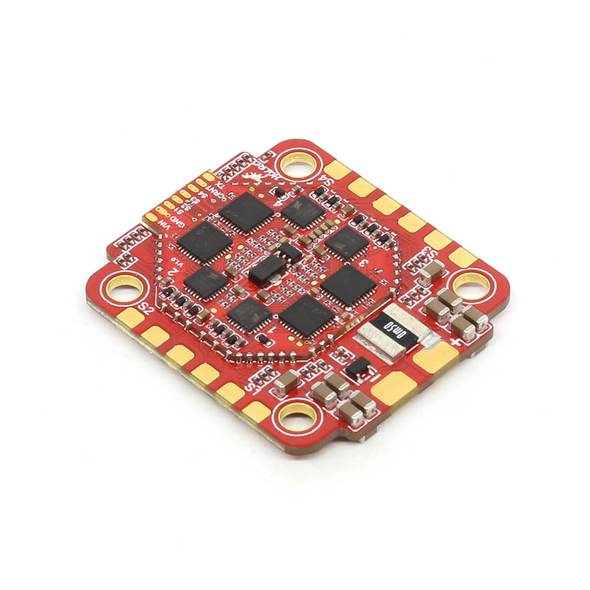 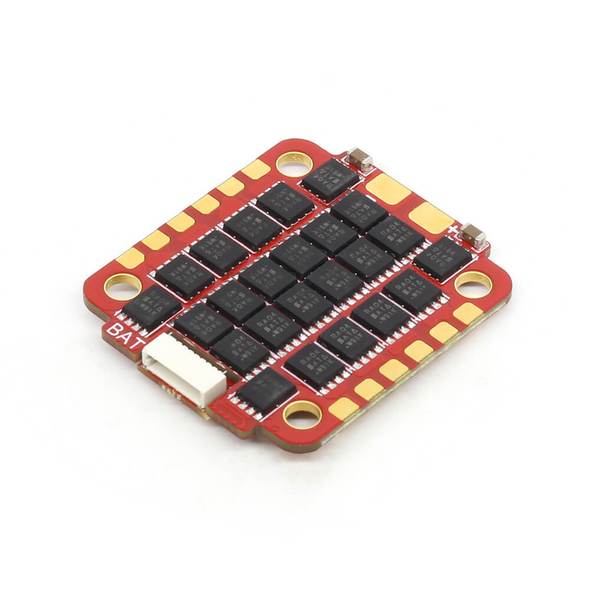 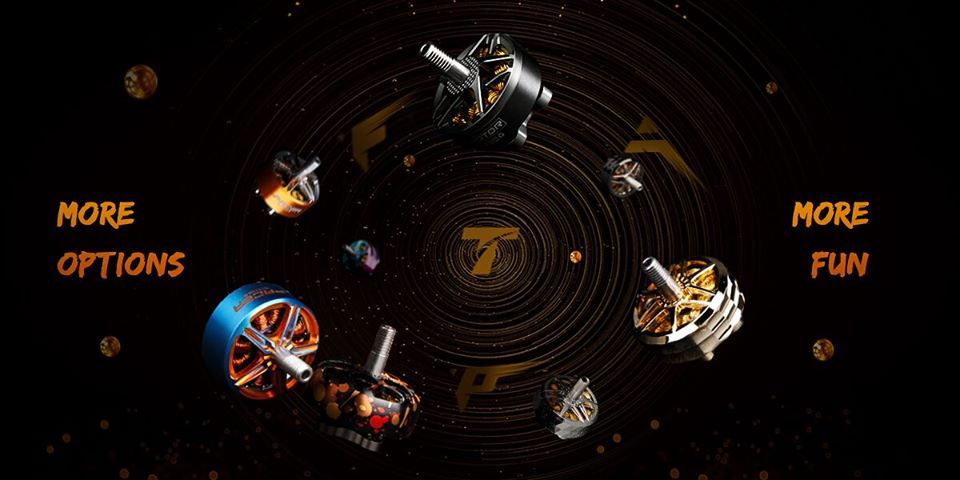 Flywoo released nano sized VTX Goku TX-Nano. It has U.Fl connector secured with bracket and screws. But it would be nice to have an option with soldered antenna. 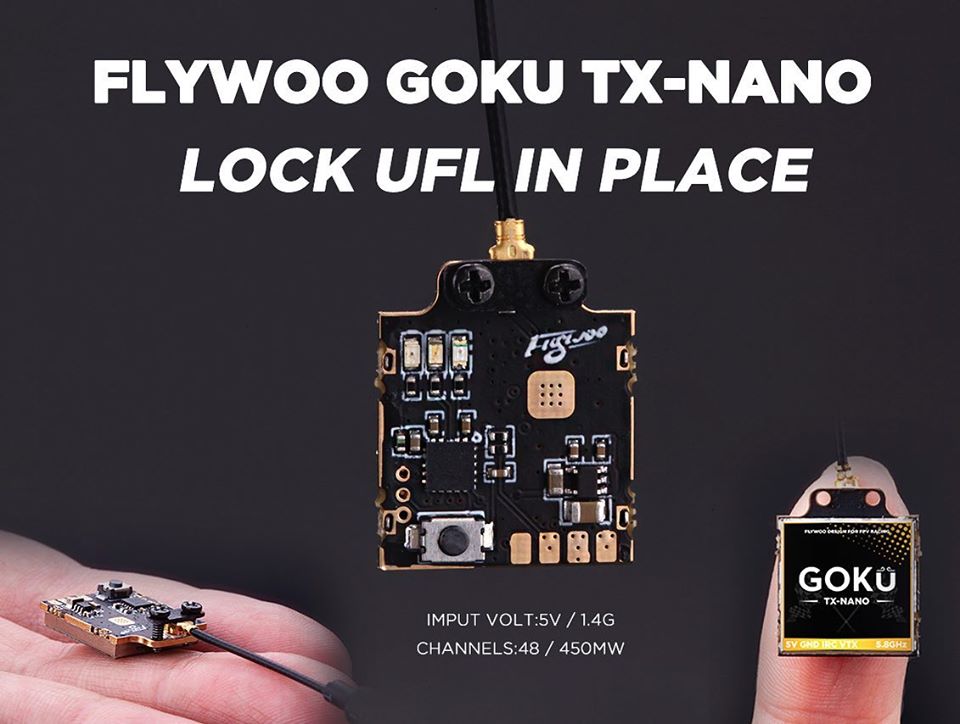 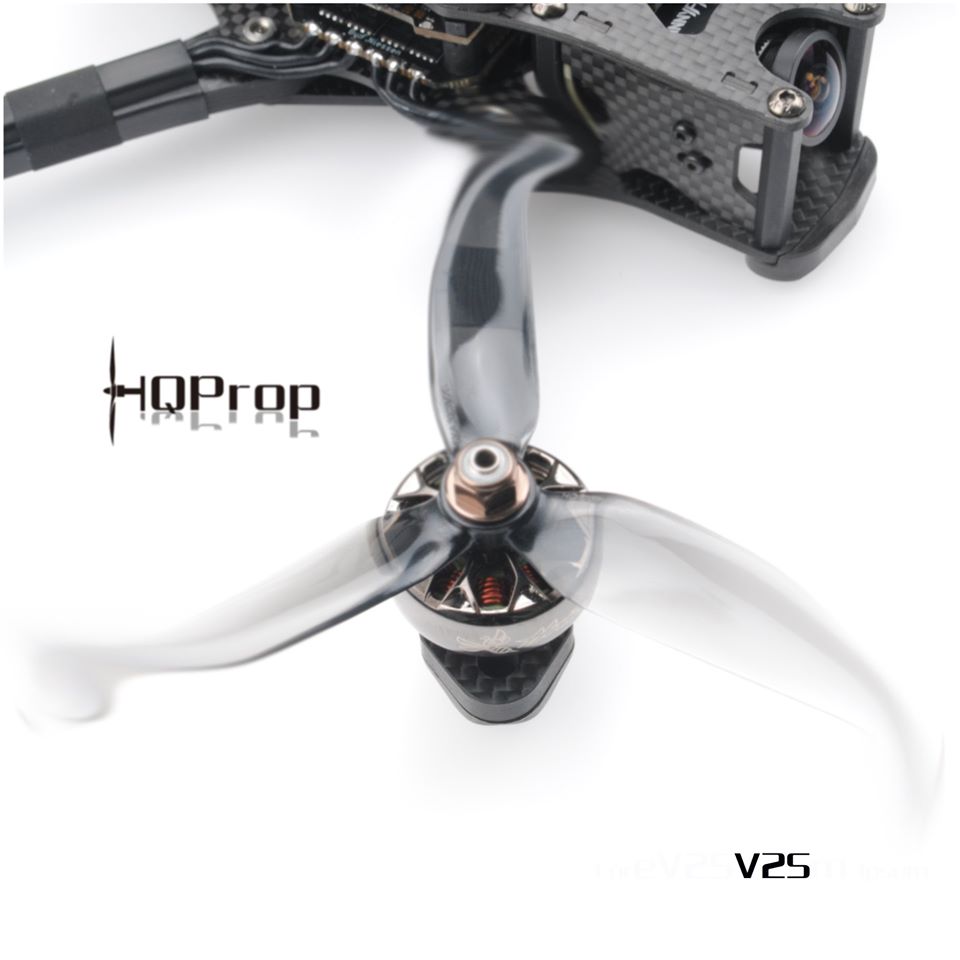 HQProp also made the 5″ inch prop with a T-mount. 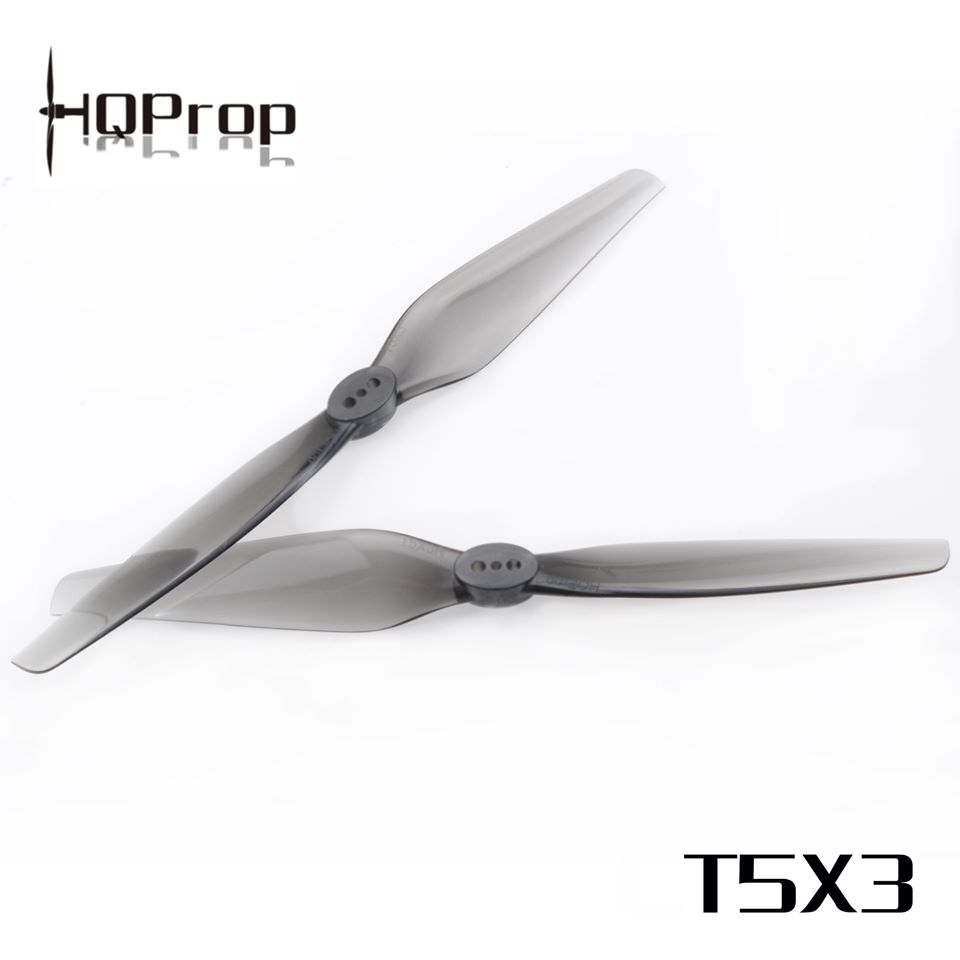